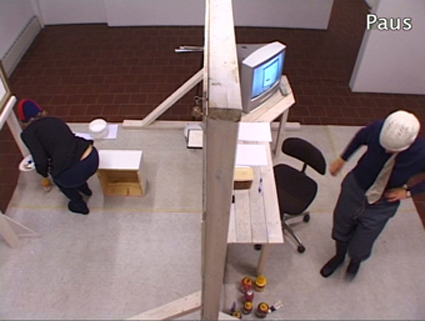 The dictator was an experiment where one person given authority (the dictator) were supposed to condition the reflexes of the painter in order to make good esthetic choices.

Two persons were part of the experiment one took the role as the dictator ant the other as the painter.

(In cooperation with Linnea Karlsson) 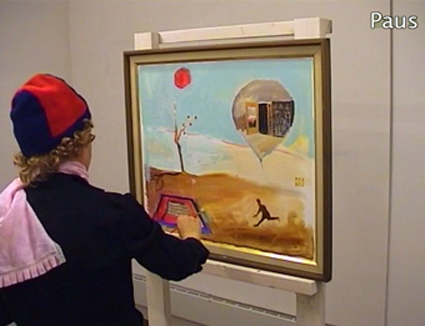